Rights upon arrest are very important as being detained and arrested is a serious deprivation of your liberty, and there are potentially significant legal consequences that follow being arrested. Without being informed of your rights upon arrest, they become meaningless because you cannot make informed decisions about making a statement, confession, or complying with a breath or blood demand by the police. Your rights upon arrest protect you against self-incrimination.

END_OF_DOCUMENT_TOKEN_TO_BE_REPLACED 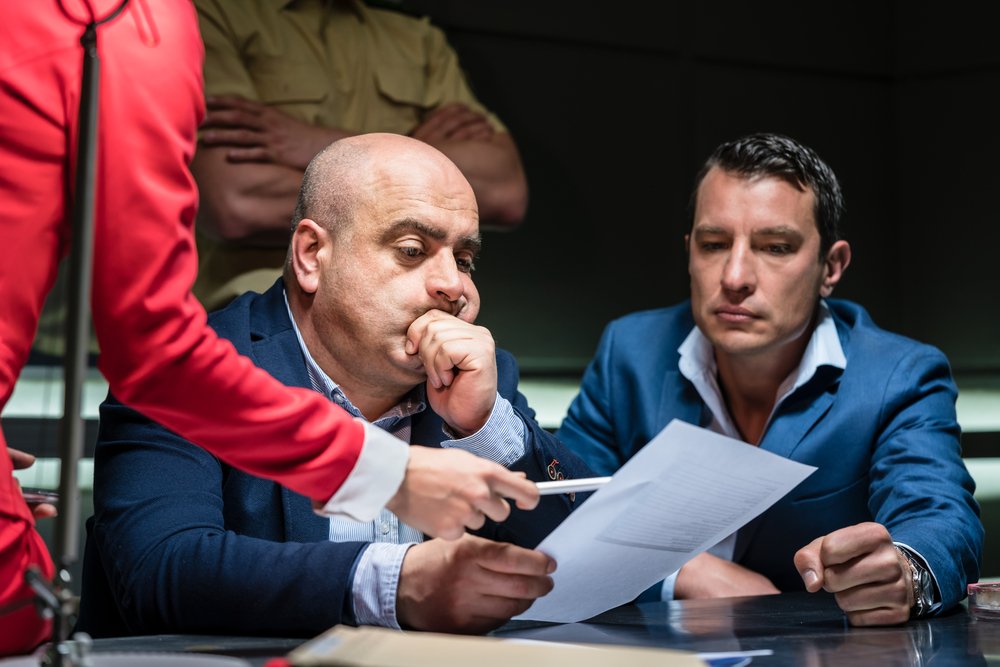 END_OF_DOCUMENT_TOKEN_TO_BE_REPLACED

Since the World Health Organization declared the Covid-19 a pandemic, there has been a dramatic shift in our day-to-day lives, and how we conduct business. The situation remains fluid and thus has resulted in many industries having to adapt rapidly to changing circumstances, and the legal profession is no exception. Most of the work we undertake is done face-to-face with clients or in the courthouse. Although “legal services” have been classified as “essential work”, many law firms are now meeting with clients virtually, and working from home. 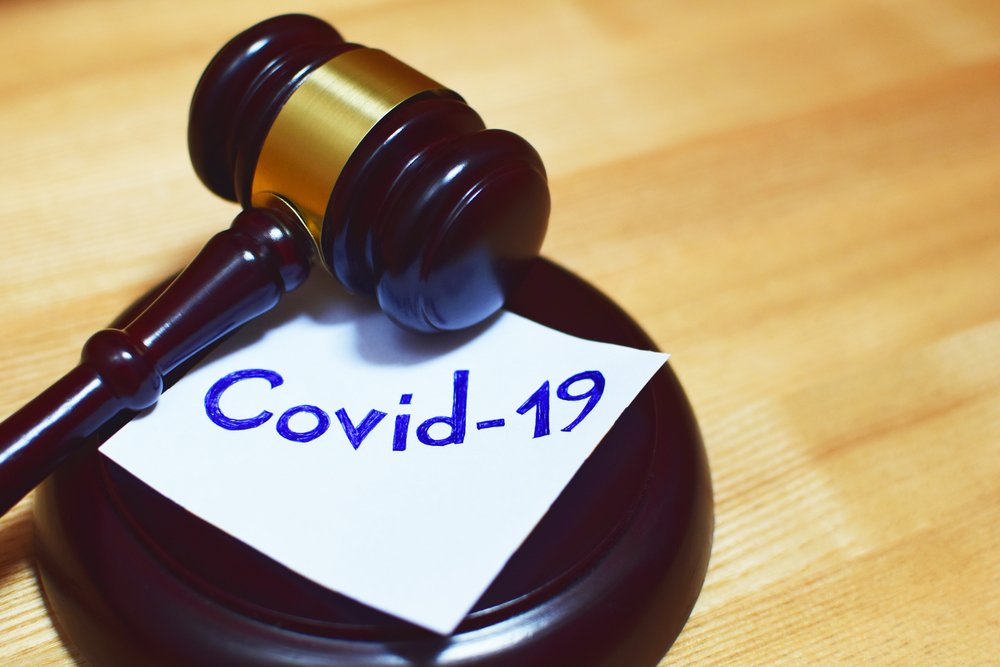 END_OF_DOCUMENT_TOKEN_TO_BE_REPLACED

Officers maintain the ability to conduct searches of persons and their property and seize evidence. These powers infringe on the liberty of the individual. There must be a balance between the interests of the individual to be free from intrusions of the state against the state’s interest in pursuing credible tips to maintain peace and order. The Charter protects the individual’s rights against unreasonable search and seizure (S. 8).

END_OF_DOCUMENT_TOKEN_TO_BE_REPLACED

Officers maintain the ability to detain individuals in certain circumstances. These powers infringe on the liberty of the individual. There must be a balance between the interests of the individual to be free from intrusions of the state against the state’s interest in pursuing credible tips for maintaining peace and order. The Charter protects the individual’s rights against arbitrary detention (s. 9).
END_OF_DOCUMENT_TOKEN_TO_BE_REPLACED

Section 11(b) of the Charter of Rights & Freedoms guarantees the right to be tried within a reasonable time. The purpose of this right is to ensure accused parties are not subject to lengthy procedural delays. Justice Moldaver of the Supreme Court of Canada explained in R v. Jordan that maintaining S. 11(b) rights “ensures that the system functions in a fair and efficient manner”, and ultimately, furthers the interests of justice. 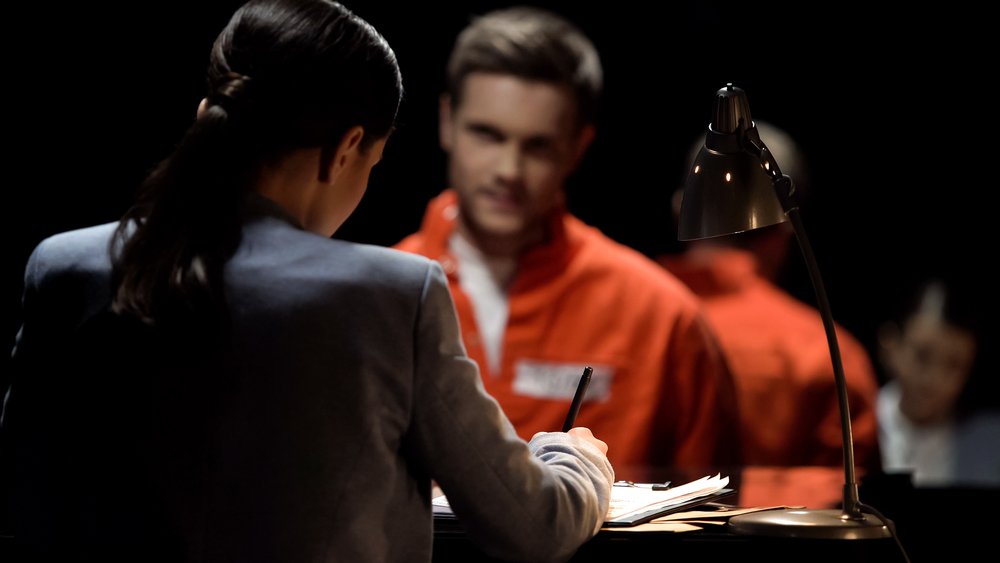 END_OF_DOCUMENT_TOKEN_TO_BE_REPLACED

As a result of the recent changes in the law surrounding the sale and use of cannabis, the Government has proposed changes to the law for those who drive while under the influence of drugs, including cannabis. In light of the sweeping reformulation of the law on impaired driving generally, the Government has taken a handlined approach to deal with those who drive under the influence of drugs.

Under the new regime, a peace officer would be permitted to demand that a driver provide an oral fluid sample if they suspect that a driver is driving under the influence of a drug. If the oral fluid sample tests positive for the presence of a drug, the officer would have the requisite “reasonable grounds to believe that an offence has been committed” and arrest the driver. Thereafter, the detained person would be given a demand for a drug evaluation by an “evaluating officer”, or a blood sample.

The new regime would also establish a criterion which classifies the level of cannabis within a driver’s body within the preceding two hours of driving. There are three different classifications of levels which ultimately create three new offences; an offence for each level.

The levels are set by regulation and are based on the amount of THC that is detected in a persons body.

The following is taken from the Government of Canada Website: (https://www.canada.ca/en/health-canada/news/2017/04/backgrounder_changestoimpaireddrivinglaws.html)

There are drastic changes coming to the current impaired driving laws. The proposed legislation will effectively repeal and replace the current law. Here is a list of some of the proposed changes:

The following is taken from the Government of Canada website (https://www.canada.ca/en/health-canada/news/2017/04/backgrounder_changestoimpaireddrivinglaws.html)

Maximum Penalties – no injury or death:

3. A NUMBER OF LEGAL DEFENCES ARE NO LONGER AVAILABLE

The defence “I drank after I drove” …

From time to time, these types of disclosure have revealed issues with the maintenance, calibration, and operation of the breath testing equipment, ultimately, these issues were raised as defences at trial

Recently, there has been heightened awareness and media coverage with respect to driving while under the influence of a drug or a combination of a drug and alcohol. These investigations are technically complex, and as it is difficult for investigators to isolate whether the impairment is due to alcohol, drug, or both.A drug recognition expert or drug recognition evaluator (DRE) is a police officer trained to recognize impairment in drivers under the influence of drugs other than, or in addition to, alcohol. END_OF_DOCUMENT_TOKEN_TO_BE_REPLACED

At Passi & Patel, we defend many individuals charged with “Impaired Driving” and/or “Driving with Excess Blood Alcohol” in Brampton and Mississauga. Routinely, we are asked, “Can this be reduced to Careless Driving?” Our answer is almost always the same: “It’s not that easy”! END_OF_DOCUMENT_TOKEN_TO_BE_REPLACED